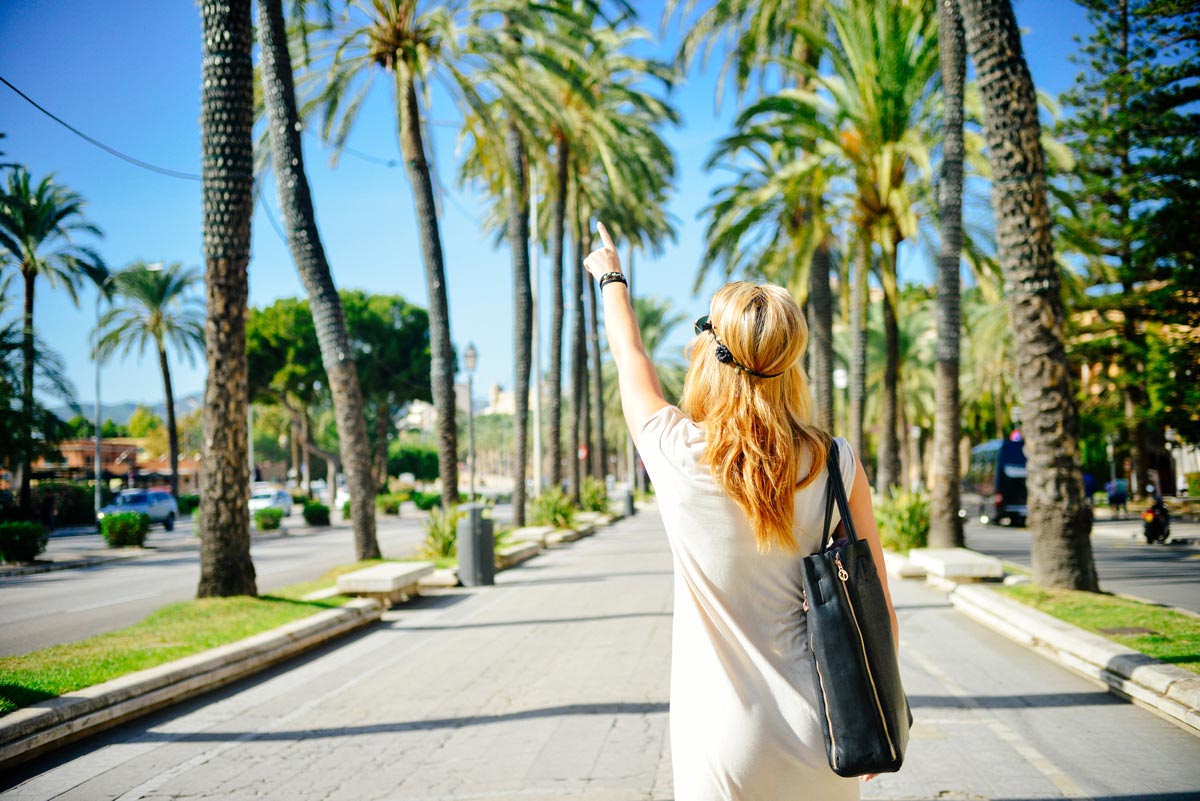 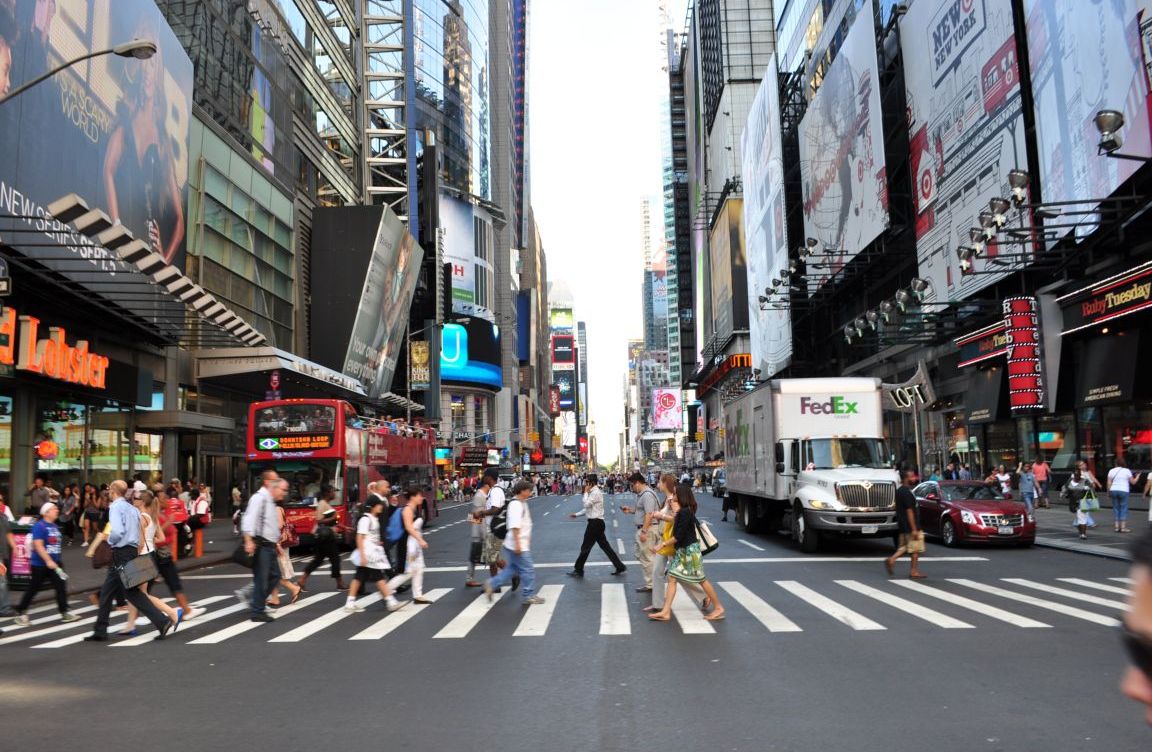 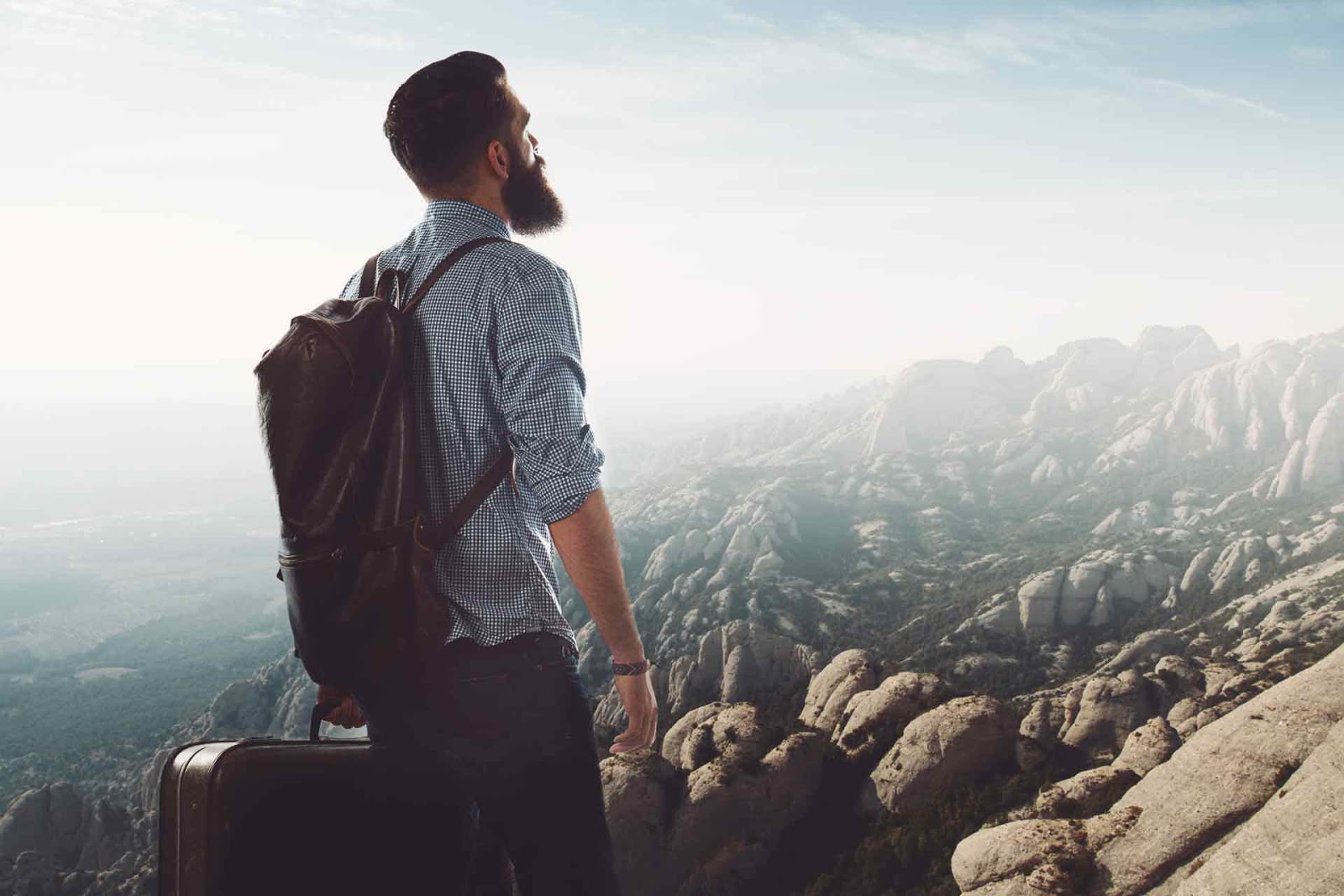 Colombia has found the wreck of a Spanish galleon that sank off the coast of Cartagena and is thought to be laden with emeralds and gold and silver coins, President Juan Manuel Santos said on Friday.

More details will be provided at a news conference on Saturday, Santos said from his Twitter account.

The San Jose sank in 1708 in the Caribbean Sea close to the walled port city of Cartagena. It was part of the fleet of King Philip V as he fought the English during the War of Spanish Succession.

"Great news! We have found the San Jose galleon. Tomorrow we will provide details at a press conference from Cartagena," Santos tweeted.

The government's claim on Friday did not shed light on a legal wrangle with Sea Search Armada, a US-based salvage company which had a long-standing suit against Bogota over ownership of the wreck. SSA said in 1981 it had located the area in which the ship sank.

SSA and the government were partners back then and following international custom, they agreed to split any proceeds. The government later said any treasure would belong to Colombia.

In 2011 a US court declared the galleon property of the Colombian state.
Labels: digital internet social media twitter
Share at: