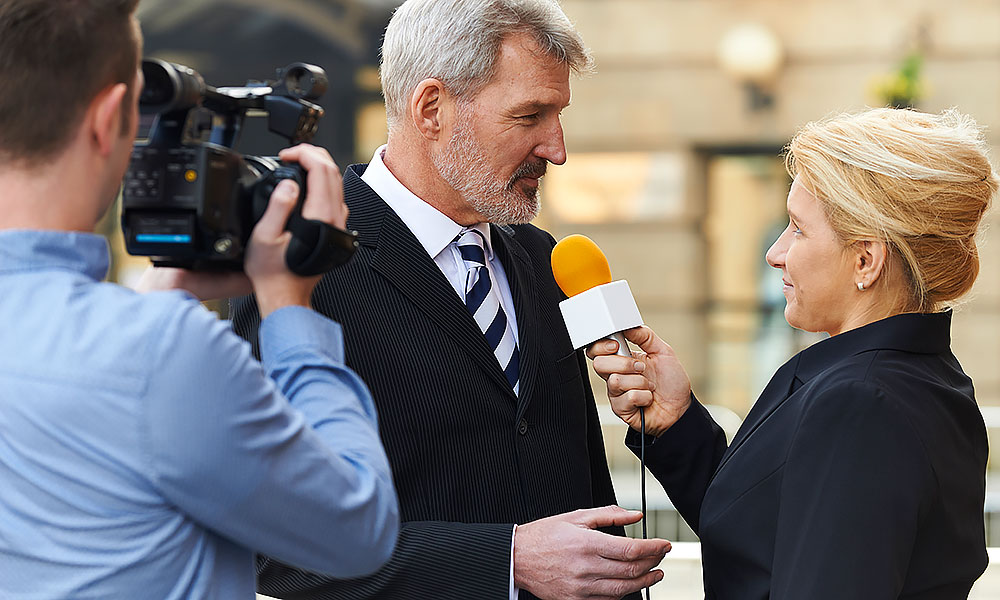 Taiwan's Quanta Computer Inc will start mass production of Apple Inc's first smartwatch in July, a source familiar with the matter said, as the US tech giant tries to prove it can still innovate against rival Samsung Electronics Co Ltd.

The watch, which remains unnamed but which company followers have dubbed the iWatch, will be Apple's first foray into a niche product category that many remain sceptical about, especially as to whether it can drive profits amid cooling growth in tech gadgets.

The production will be a boost to Quanta, given that its work for Apple till now has focused on laptops and iPods, product lines that are in decline. Quanta's role though is likely to raise questions about what involvement Hon Hai Precision Industry Co, one of Apple's biggest suppliers, will play in production.

While the watch is widely expected, the start date of its mass production and the extent of Quanta's involvement were not known until now. Mass production will start in July and the commercial launch will come as early as October, according to the source and another person familiar with the matter.

Apple will introduce a smartwatch with a display that likely measures 2.5 inches diagonally and is slightly rectangular, one of the sources said. The source added that the watch face will protrude slightly from the band, creating an arched shape, and will feature a touch interface and wireless charging capabilities.

The source said Apple expects to ship 50 million units within the first year of the product's release, although these types of initial estimates can be subject to change. The watch is currently in trial production at Quanta, which will be the main manufacturer, accounting for at least 70 percent of final assembly, the source said.

Like many other smartwatches, Apple's watch will be able to perform some functions independently, but tasks like messaging and voice chat will require a paired smartphone, according to the source. The device will only be compatible with gadgets running Apple's iOS, like its flagship iPhone, one of the sources said.

Most mainstream smartwatches collect data about the user's heart rate and other health-related metrics, in addition to facilitating tasks like checking e-mail and making phone calls.

A third source said LG Display Co Ltd is the exclusive supplier of the screen for the gadget's initial batch of production. It also contains a sensor that monitors the user's pulse. Singapore-based imaging and sensor maker Heptagon is on the supplier list for the feature, two other sources said.