Internet, Keep Your Damn Hands Off My Rom Coms 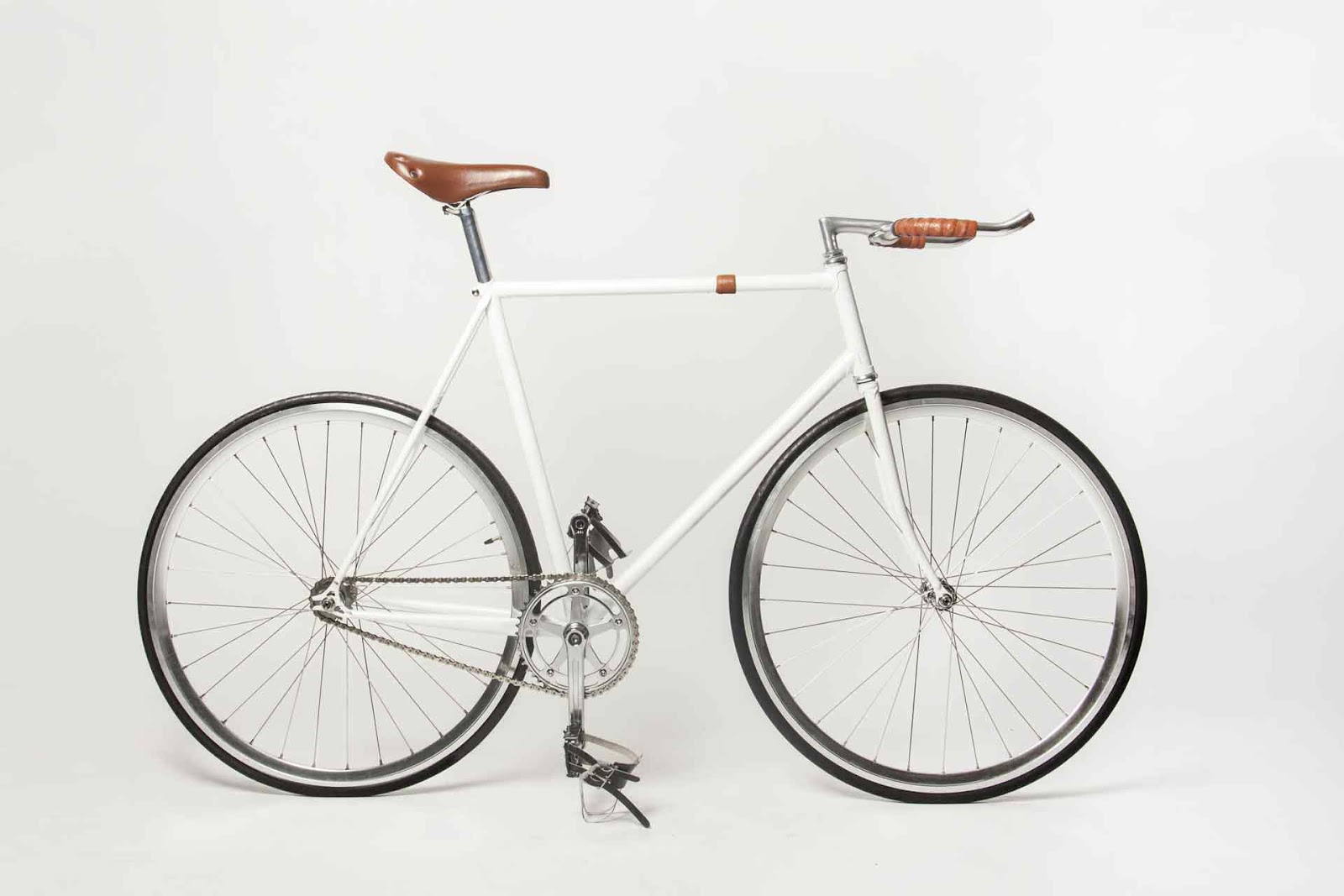 The government policymakers sought to allay fears, saying they were coming up with a raft of measures to better secure the users online.

The ‘Dialogue on Safer Internet' was held at the Radisson Blu Water Garden Hotel in Dhaka on Saturday.

Toufique Imrose Khalidi, bdnews24.com’s Editor-in-Chief, moderated the brainstorming session, and at the outset, he raised the sensitive issue of personal safety on the internet.

The senior journalist brought up the shocking episode where cricketer Nasir Hossain shared a photo of his sister on his Facebook fan page, which was littered with vulgar comments. 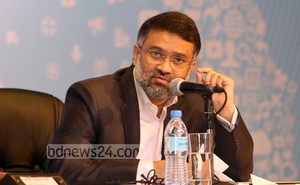 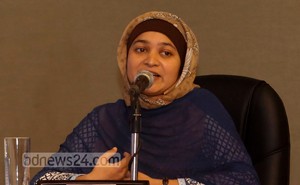 Nova Ahmed, assistant professor of computer science at North South University, touched on the personal safety issue at the beginning of the discussion.

Ahmed, who researched on the issue, said in some cases, a girl’s photo was uploaded on the web with a price tag on her, leaving the girl feeling terrible.

“Again, someone is signing up for a Facebook account using the photo of a girl and the acquaintances of that girl are adding her, believing that account to be hers. And then those acquaintances are told indecent stuff.”

The main problem was, Ahmed said, the female victims were not willing to talk about the harassment. “They don’t know how they should take up the issue and with whom. So, they go silent.”
But, Zunaid Ahmed Palak, State Minister for Information and Communication Technology, claimed telecoms regulator and law-enforcing agencies were alert to the cyber harassment.

The government’s cyber security call centre received 12,000 calls in the past one year and those harassed on the internet were being given legal and other aid.

He said, when asked by the moderator, they were successful in 80 percent of the cases. 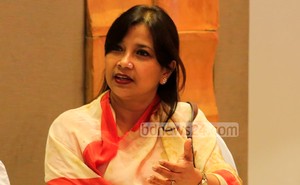 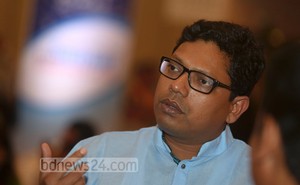 Zunaid Ahmed Palak
“We are not worried about making investments to make the internet a safer place. We are drafting digital cyber security law and will install a digital forensic lab.”

“If we want to catch cyber criminals, we can track them down by going to the digital forensic lab and see what device was used and when the crime was done.”

To back her assertion, she cited the instance of Hifazat-e Islam running a ‘propaganda campaign’ with ‘fake’ photos to claim scores were killed in the drive to flush out its violent activists in Motijheel’s Shapla intersection.

The MP also referred to the destruction of Buddhist temples in Cox's Bazar's Ramu by spreading lies.
Halim said militant outfits ran countless Facebook accounts and they could take down only a handful before commenting that “there was no alternative to adopting effective measures”. 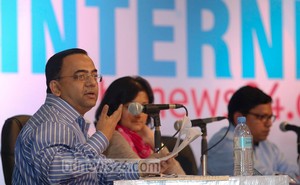 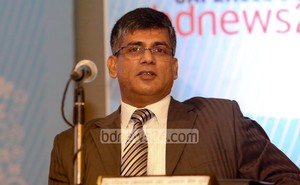 He said the problem was that they can track only the real IP addresses in the country, not beyond.

But RAB Director General Benazir Ahmed said those who launched personal attack on Facebook or ran propaganda were not primary users, but “super users”.

State Minister Palak urged conscious and progressive-minded people to get active in the social media to tackle the menace.