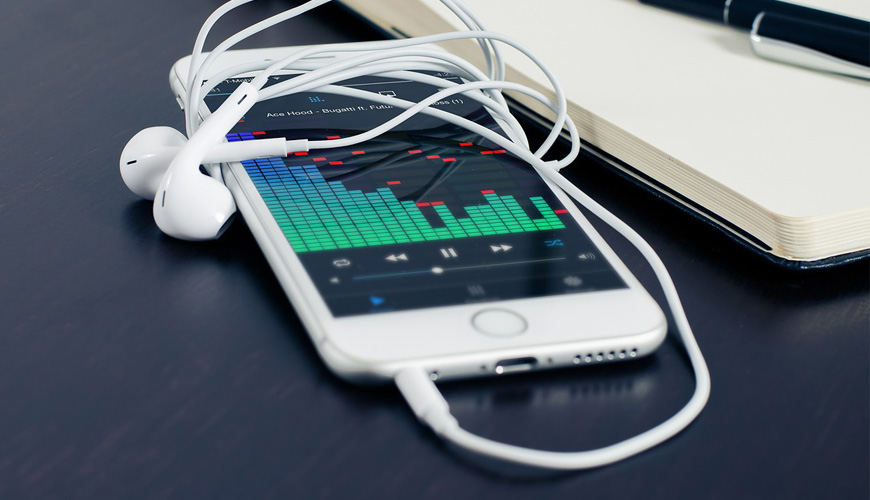 BlackBerry Ltd said on Friday it was entering a handset production deal that lowers the risk it will have to take more massive writedowns on unsold smartphones, and its shares surged even though it posted dismal quarterly results.

The stock rose as much as 17 percent after the company announced the five-year partnership with FIH Mobile Ltd. The Hong Kong-listed unit of Taiwan's Foxconn will initially build low-end devices for sale in Indonesia and other emerging markets. BlackBerry said it hoped to expand the fledgling relationship to its top-of-the-line smartphones.

The deal is unconventional in that BlackBerry will no longer pay upfront for components used in the devices made on its behalf in Foxconn's Indonesian and Mexican factories.

Instead, Foxconn, the trading name of Hon Hai Precision Industry, will take a share of profit on each device in return for taking on inventory management, which can result in writedowns if smartphones go unsold. Foxconn will also help with developing, designing and distributing the handsets.

Chief Executive John Chen, who took the helm at BlackBerry last month, said he expected the Foxconn deal to help BlackBerry's handset business turn cash-flow positive, and for the company as a whole to post a profit for the fiscal year that begins in early 2015.

"It's almost like BlackBerry is disposing of its consumer handset business without actually disposing of it," said Jefferies analyst Peter Misek, who likened the deal to what Hewlett-Packard Co and Dell have done with laptops.

The move, which comes a month after BlackBerry said it was giving up on a plan to sell itself, helped take the sting out of the massive, $4.4 billion loss that it posted for the quarter ended November 30, as smartphone sales shrivelled.

A new line of devices running on BlackBerry 10 software has failed to gain traction, forcing the company to write off $1.6 billion of inventory and supply commitments for the quarter. The previous quarter it wrote off $934 million for unsold phones.
Labels: BlackBerry digital Reviews
Share at: